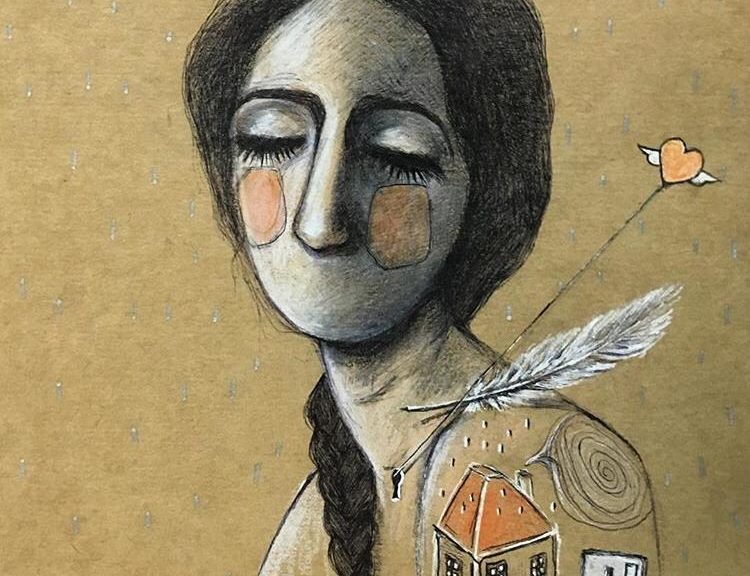 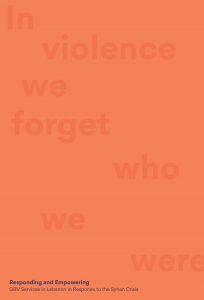 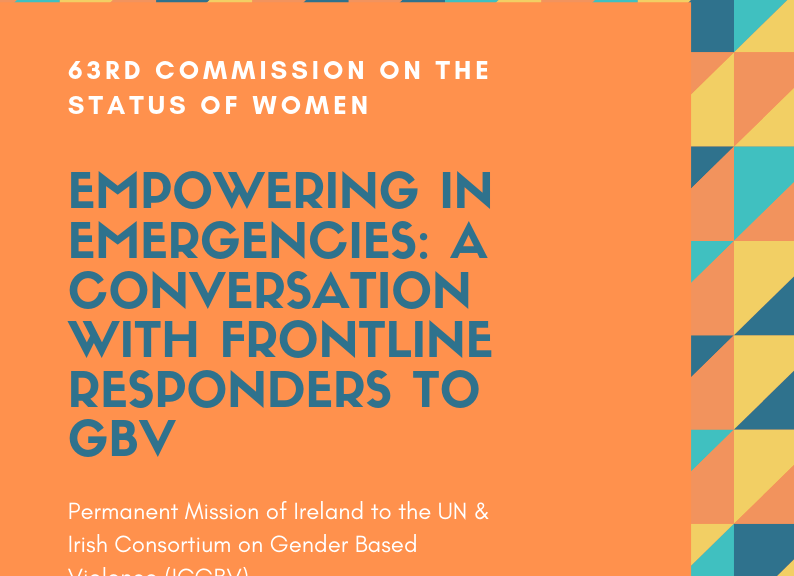 CSW Side Event hosted by the Permanent Mission of Ireland to the United Nations, in conjunction with the Irish Consortium on Gender Based Violence (ICGBV). 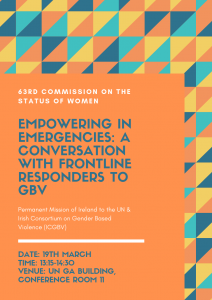