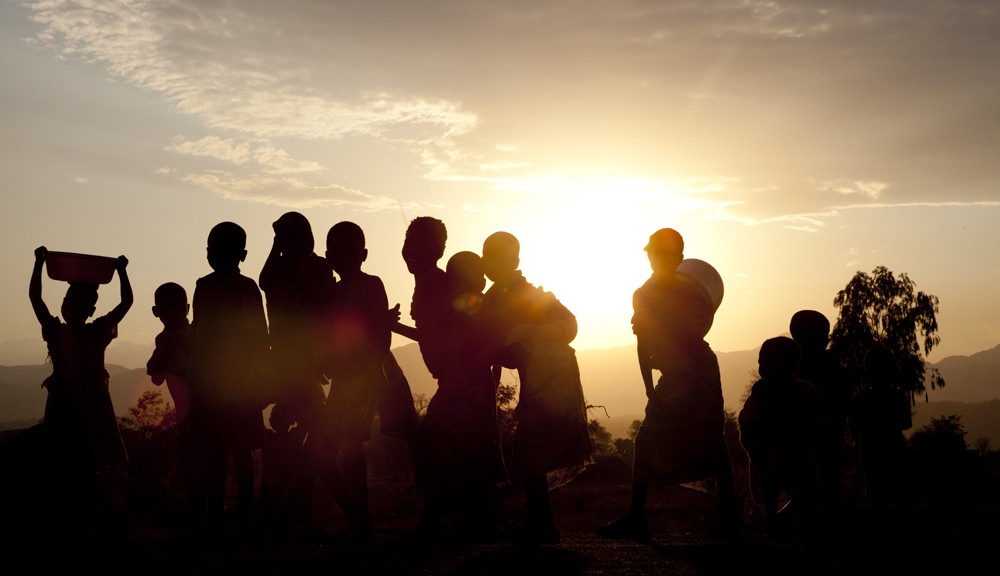 Grace* is a 13 year-old girl from Blantyre district. She has four sisters and two brothers. The children were orphaned in 2008. After Grace and her younger sister were taken in by a family member, she was sexually assaulted by an adult cousin. Fearing that she would be blamed for the abuse, and worried what would happen to her younger sister if they were made to leave, Grace never spoke out. Finally, she was forced to reveal her secret after she became pregnant.

Grace was cast out of the home for bringing shame upon her family. With nowhere else to go Grace and her sister walked to the closest town, where her situation was discovered by the District Social Welfare office and referred to Concern Worldwide for support.

These agencies linked her with district support services; she and her sister were provided with food and care From the District Health Office until Grace delivered her baby. After several consultations between the social welfare office, Concern Worldwide, and a local organization supporting orphans and vulnerable children, the local CBO agreed to take on responsibility of caring for Grace, her baby, and her sister.

Social welfare guidelines call for placing her in the home of a relative, despite the risk Grace and her sister would face. At the moment, Grace’s situation is still uncertain. Her future is still unresolved. Her dreams are still waiting for better days.